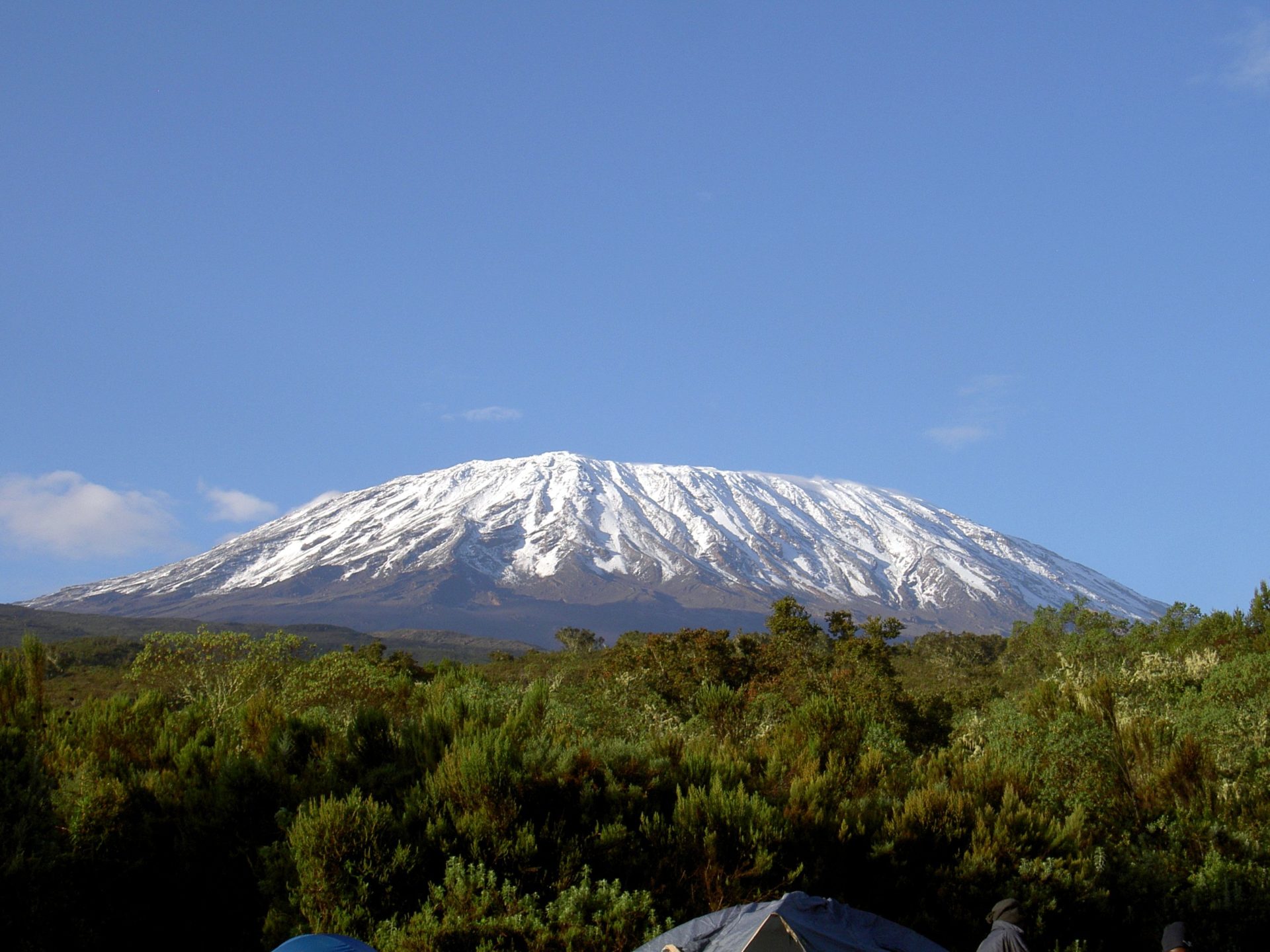 Join Xavi, an IFMGA-certified guide, on this 9-day Kilimanjaro guided ascent via Machame route to conquer the highest peak in Africa!

Come summit the highest mountain in the African continent with this 9-day Kilimanjaro guided ascent via Machame route!

Mount Kilimanjaro (5895 m) is a dormant volcano located in Tanzania, in the east of Africa. It lies inside the Kilimanjaro National Park and is one of the most popular climbing destinations in the continent, because it belongs to the privileged group of the Seven Summits (the highest mountains of each continent).

The mountain has three craters –Shira (3962 m), Mawenzi (5149 m) and Kibo or higher Uhuru (5895 m)– and on this program we’ll be aiming for the highest one. We’ll go through the Machame route, which is a bit more demanding than the other routes, but much more quieter.

We’ll start our trip in Moshi, a small town located 536 km northwest of Dar Es Salaam. From here we’ll take a transfer to the Machame Gate, where the real adventure will begin.

First we’ll go across a deep green rainforest, then we’ll climb along the western side of the massif to get to the plateau of Shira, and finally we’ll conquer the highest summit in Africa!

This is a once in a lifetime adventure, so don’t hesitate and send me a request to book this 9-day Kilimanjaro guided ascent via Machame route!

Arrival to Moshi. Transfer to the hotel.

Morning transfer to Machame Park gate. Set off climbing gently through the south-western slopes of the mountain. This is original mountain forest, carpeted with unique “busy lizzie” flowers, begonias and ferns. First camp amongst the giant heather at 3.000m. From 5 to 6 hours and 1200 meters. Camp. (B, L, D).

Emerging from the forest into the giant heather zone and out onto fine open moorland to camp by the Shira Cave at 3,840m. You’ll see herds of eland up here and there are fascinating geological features in the old volcanic caldera which can be viewed during a half hour optional walk in the afternoon. From 4 to 5 hours and 820 meters. Camp. (B, L, D).

From Shira climb towards the main peak Kibo, with the western glaciers clearly visible across the rugged high-altitude desert of volcanic rocks and boulders. Skirting around its base and under the imposing western Breach, descend into the sheltered Barranco Valley for mid-way camp at 3,950m. 5-7 hours walking but having climbed much higher and dropped back down assists acclimatization. From 6 to 7 hours, 790 meters up and 650 meters down. Camp. (B, L, D).

Up the steep Barranco wall with some sections of very easy scrambling and drop down again to the Karanga Valley. This is a short walking day, 3-4 hours, with an optional acclimatization hike in afternoon up onto the scree below the glaciers. From 7 to 8 hours and 830 meters. Camp. (B, L, D).

Just after midnight we’ll start off a challenging trek. The hike will pass between the Rebmann and Tarzel glaciers to the rim at Stella Point. As dawn nears, we’ll summit at Uhuru Peak, the highest point in Africa at 5895 m. Then we’ll descend back to Barafu Camp, resting for a while before continuing the descent for 3-4 hours to Mweka Camp for dinner and overnight.

We’ll make the final descent to the park gate, a walk of about 3 or 4 hours. Then we’ll drive back to Moshi for overnight.

Transfer from the hotel to the airport and flight to home. 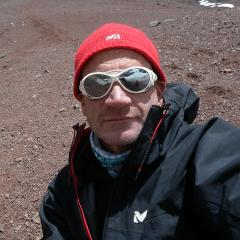 Xavi (Terrassa, Catalonia, 1963). Actually I’m living in Prullans.
During several years I have been practicing my two big passions, mountaineering and photography as hobbies. Actually I’m a High Mountain Guide and photographer in outdoor BTT races, mountaineering marathons or climbing competitions.
In 1982 I did became a member of Servei General d'Informació de Muntanya, a specialized mountain library. And from 1998 I’m working as High Mountain Guide for NKBV (Alpine dutch team).
After working 6 winters as a lifeguard patrol in a Catalan ski resort, I spent a few seasons of the southern summer working as a High Mountain Guide for Azimut 360 and Chilemontaña, two agencies located in Chile, leading clients through the Patagonia and into America's highest peak, the Aconcagua.
Since 2005 I lead my own clients around the world as a freelancer Mountain Guide. From September 2007 I manage the Companhia de Guies de Montanha web, bound to Carros de Foc. I have take part in many expeditions to Andes in South America and Himalaya, Karakorum and Hindu Kush in Asia.
I’ll like to show you “my” mountains, “my” Pyrenees and of course, other mountains around the world. I’ll like to guide you till de top of Aconcagua, Ararat, skiing down from Elbrus, or Kola’s peninsula in Russia.
I propose here few activities, but not all what I can show you!
Contact with me and go together to your dream!
Xavi

Mount Kilimanjaro, 9 days on the Machame Route with an American guide

Climb Kilimanjaro via the Machame Route in 7 days

Climb Kilimanjaro from Kenya via the Rongai Route (6 days)

Marangu Route, 6-day Trek to the summit of Kilimanjaro

Kilimanjaro, 12-day trip with ascent via the Machame Route

2-week expedition to the Kilimanjaro summit