When you think about climbing volcanos, Ecuador is the first to come to mind. The Andes cross the country from north to south, and the famous “Avenue of the Volcanoes”, with 8 of the 10 highest peaks in Ecuador is located on this stretch of the famous mountain range. Each volcano in the region has its own mystique, but we managed to pick our favorite 5.

With its perfect snow-capped cone, Cotopaxi is the most famous volcano for mountaineering in Ecuador. At 5897 m, it is the second-highest mountain in the country. It is located in the Cotopaxi National Park, 55 km south of Quito, and you can go either from there or from the city of Latacunga. Climbs can be attempted year-round and there is a hut at an altitude of 4800 m.

Check out all the Cotopaxi mountain climbing trips that await you! 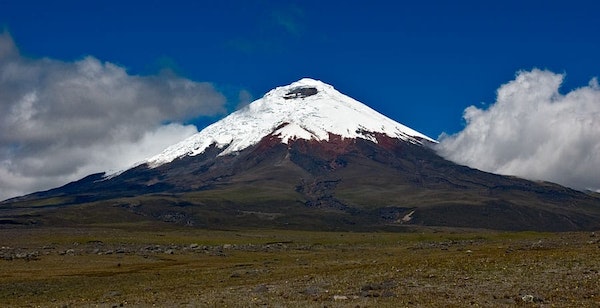 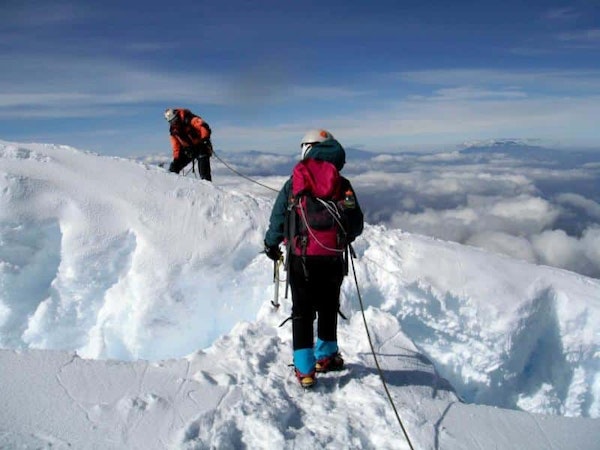 Cayambe is another beautiful option, with much fewer people than Cotopaxi.

It is the third highest mountain in Ecuador (5790 m) and located 65 km northeast of Quito. The “Glaciar Hermoso”, easily accessible from the hut at 4600 m, is a great place to learn and practice climbing techniques in snow and ice.

It can also be climbed year-round, but the best time of the year to do so is from October to January. 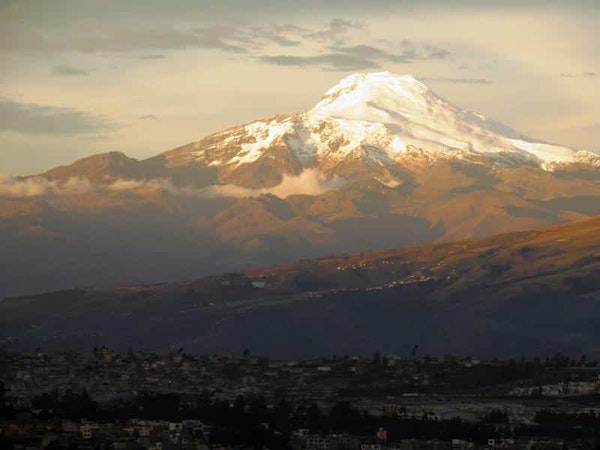 Chimborazo is the highest point in Ecuador. Once considered the highest mountain in the world, at 6268 m it is the farthest point from the center of the Earth. 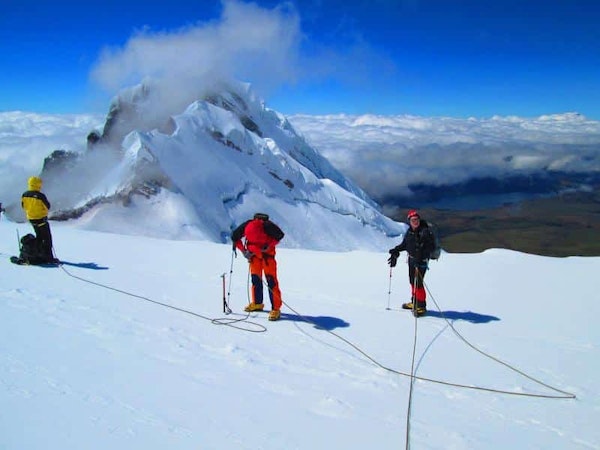 The normal route to reach its summit is the southwest face. To avoid clouds and rockfall hazard, the ascent on the summit day must begin around midnight.

Chimborazo is climbable year-round however, the best climbing months are June and July and December through early January. February through May is known for bad weather, especially in the month of April.

Take a look at all the options you have to climb Chimborazo! 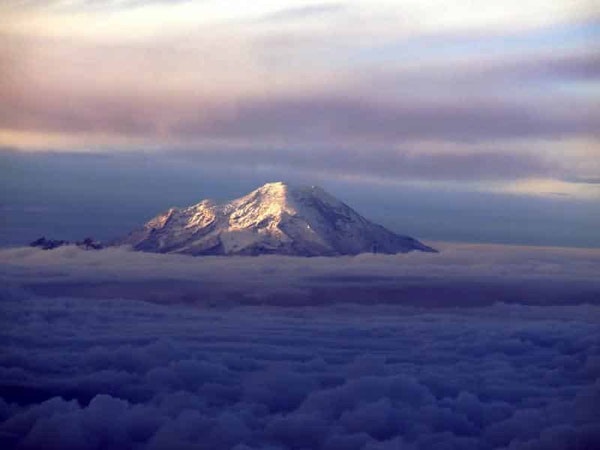 Placed in a majestic setting, Antisana is one of the least climbed volcanos due to its reputation as a difficult mountain. But its difficulty is compensated by spectacular views of Cotopaxi and Cayambe, and the common presence of Andean condors. Located in the eastern range of the Andes, next to the Amazon-basin, it can get quite cloudy, so the best season to go there is the dry months between December and February. 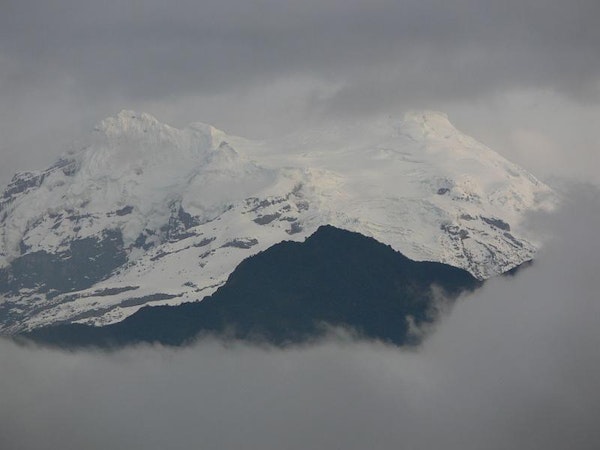 El Altar is a demanding climb that can be an exciting challenge for experienced mountaineers. Its nine summits offer many technical routes, and unlike the other mountains, trips to El Altar require a week. The reward is the vast, impressive scenery, which you’ll enjoy almost on your own.

Check out all our options for guided mountain climbs in El Altar! 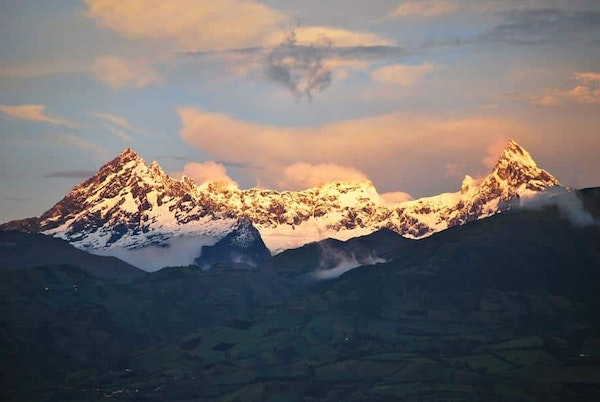 Planning a trip to South America? Check out all our mountaineering options in Ecuador! 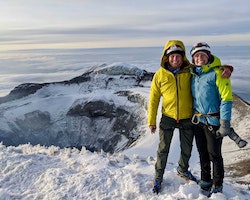 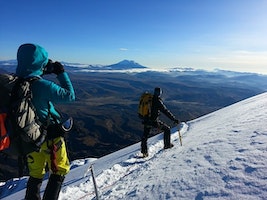