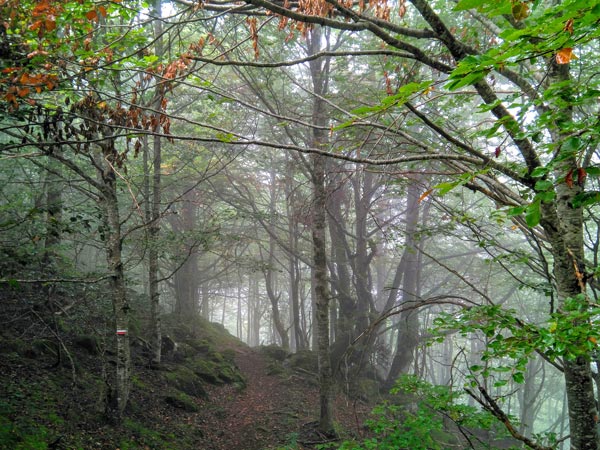 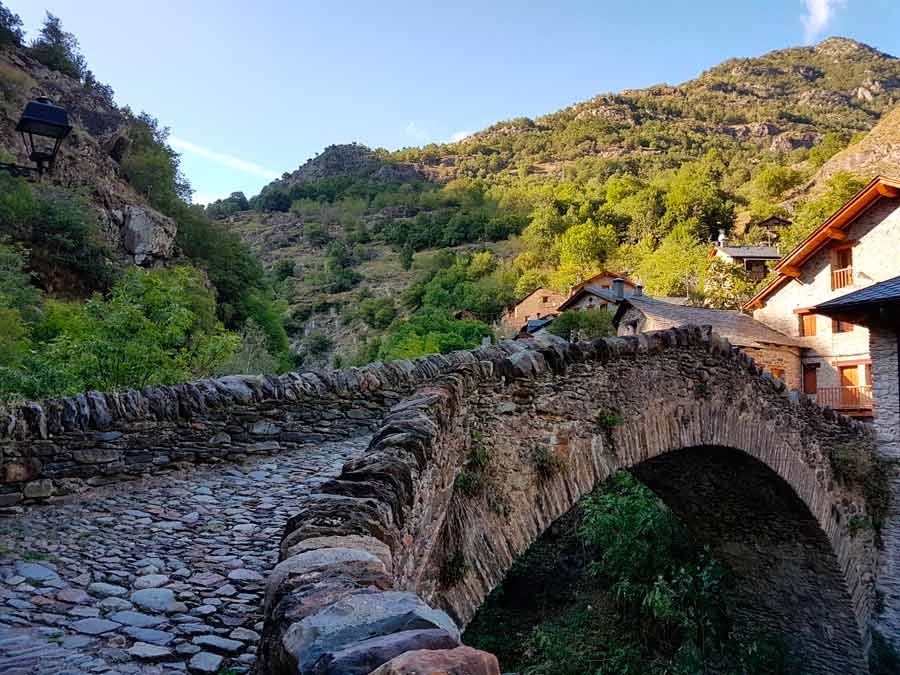 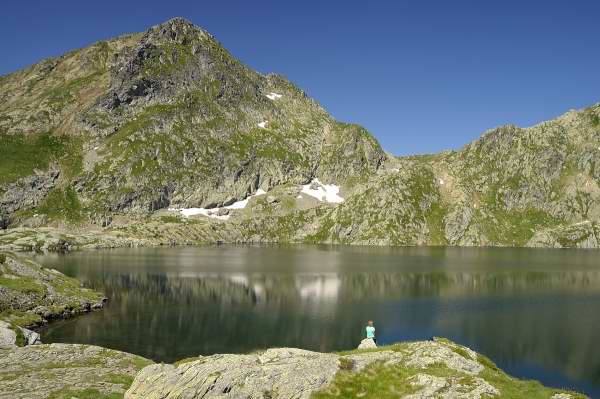 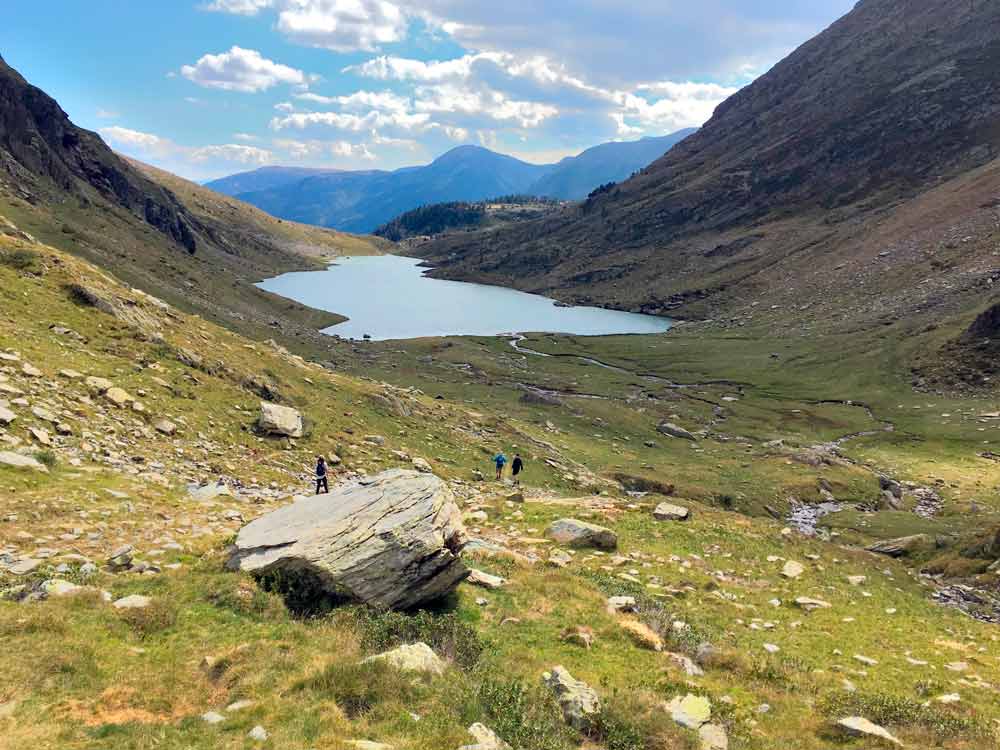 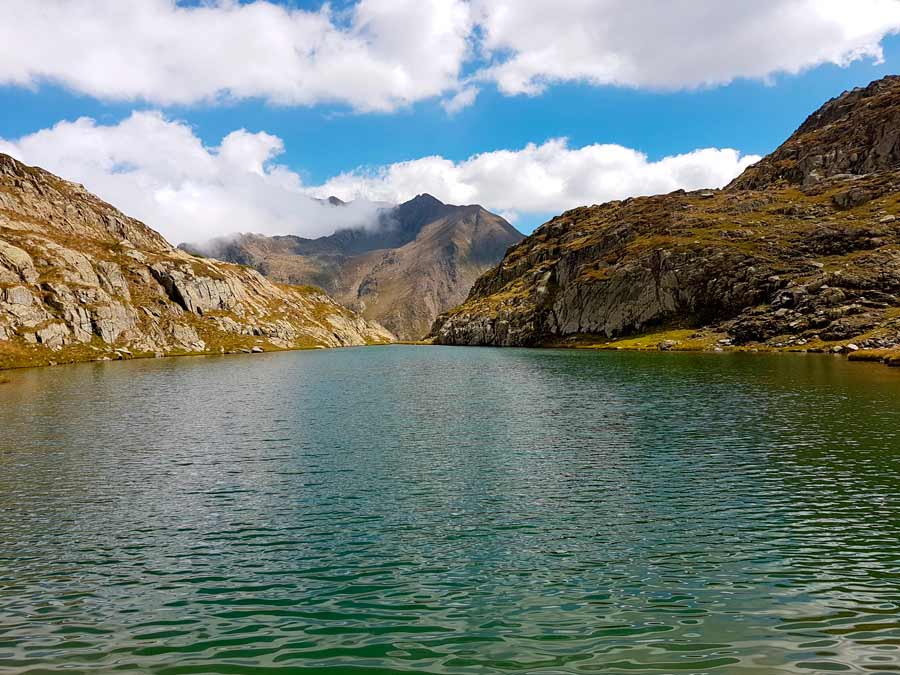 Spend five days with UIMLA-certified mountain leader Miguel trekking through the historic Freedom trail in the Pyrenees of Spain and France.

Delve into the rich culture of the Pyrenees by hiking the Freedom Trail with me! Come to the Alt Pirineu Natural Park and learn about the role this region played in WWII while also having the hike of your life!

The Freedom Trail across the Pyrenees was a path used by Jewish families fleeing the Nazis in December of 1942. Escaping from occupied France, Holland, and Poland, families formed in two different groups met while crossing the mountain range on their way to Spain.

This perilous journey was quite a feat, and ultimately led to one of the people assisting the families, Jeanne Agouau (who lived on the French side of the Pyrenees and led one of the groups) receiving the French Legion d’Honneur. She even met her future husband on this trail!

You will be able to follow in their footsteps for a duration of their route, exploring the beautiful countryside of the Pyrenees. Along mountain ridges and through valleys, you will learn about the history of the region and the role it played during WWII.

There are few ways to better understand and appreciate history, particularly one as compelling as that of the Jewish experience during WWII. I will show you the beauty of a landscape that is as incredible aesthetically as it is culturally important.

Book this rare five-day opportunity to put yourself into an enriching hands-on experience of history and scenery unlike any other in the world!

If you are interested in a longer trek of the region, I have the perfect 7-day program of Pica d´Estats and the Alt Pirineu Natural Park! Or we can head to Catalan wine country for a special 3-day hike and tour of Montsant!

Price does NOT include flights, travel insurance, personal equipment, personal food and drink(s). Lunches on the first day and the last day are both NOT included.
Cancellation Policy

We will enjoy two nights in a hotel in Tavascan, and two nights in French gites d´etape. Both accommodations prepare us packed lunches on the associated days (not the first day and not the last day).

There is a minimum of five (5) participants to guarantee a program departure.

If necessary, I will advise you on what personal items / gear that you should prepare and have with you for the trip.

As professional mountain guide (UIMLA and AEGM-certified), I am passionate about helping you discover the majestic Pyrenees range that are off the beaten track. From small towns, valleys and mountain ranges to the GR 11 Pyrenees trekking route.

Through my programmes of walking and snowshoeing holidays, I’ll reveal all I know about these awe-inspiring mountains. Whether you are a beginner or an experienced hiker, I can offer a tailor-made mountain experience to suit your requirements. I also have tours for solo travellers or large corporate groups.

What People are Saying about Miguel Ibáñez

Other trips in Ariege